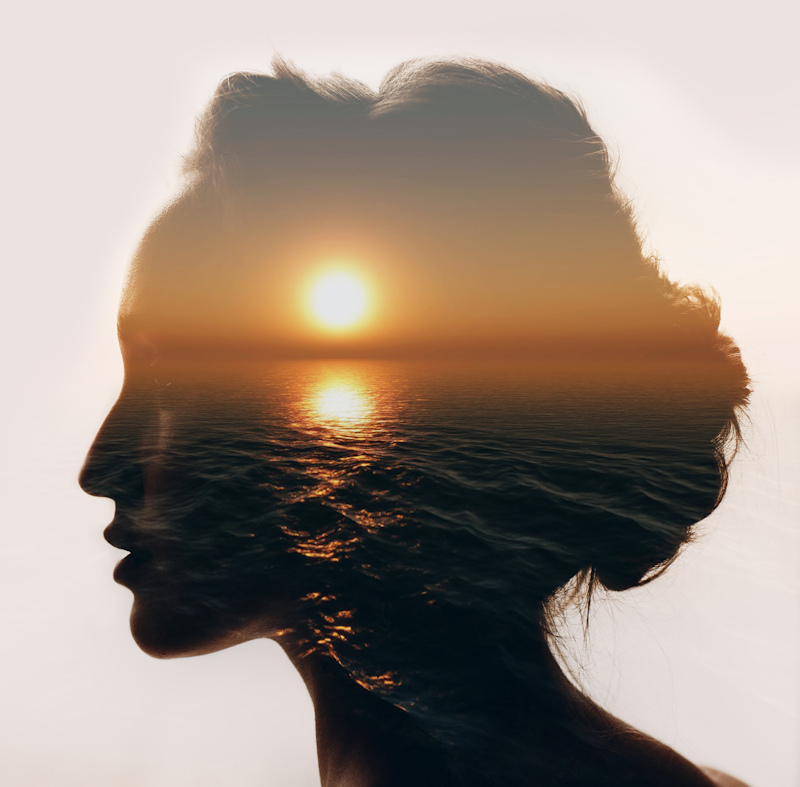 Why Is the Mind the “First Environment?”

Excerpted from a talk by Frank A. (“Sarge”) Gerbode, M.D. in 1993
(See link at the end of this short article for the whole lecture)

People think of the mind as a completely separate universe of its own, but in fact the mind contains the same four dimensions as does the physical universe. As an exercise to illustrate this point, let me have you close your eyes and get a picture of a horse. Mentally move the horse from left to right…up and down… and in and out… then open your eyes. Although that horse was entirely in your mind and not in the physical world, when you moved it left and right, up and down, and in and out, you were using the same “left”, “right”, “up”, “down”, “in”, and “out” as you had after you opened your eyes. It’s not a different right and a different left, etc.

What’s different about it then? In what way are mental things separate from physical things?

To answer this question, let’s do another experiment: with your eyes open, imagine a horse galloping right through this podium. Clearly, your mental horse is in the same space and time as the podium. Yet it seems to be separate in some obvious way. If it is separate, it must be separate in some dimension other than the four in which we have already seen it is not separate. This dimension is a fifth dimension in our experience, one which separates mental from physical, subjective from objective. In fact then everything in my universe is located somewhere in five dimensions, not four.

We have an ability which in psychology is called “projection”: the ability to take a mental object and project it onto a physical one. Sometimes in fact we get confused and we forget that there is a fifth-dimensional separation. We think then that the mental entity is actually in the physical object. For instance, when you’re looking at your boyfriend, you might project onto him a mental picture of the way your father appeared to you when you were four years old. The two images become confused because you lose sight of the fact that there’s a separation in the mental/physical dimension between the mental picture of the father and the physical boyfriend in front of you. Like any other ability, projection can prove to be a disability when you fail to note that you’re exercising it.

Mind then is the first environment because it is the innermost part of a person’s environment. The mind is not inside the person, but it is innermost. If an entity is mental, it is therefore close to you the observer, as with the image of a horse. It is not way out in the physical universe. It’s closer in.

Now instead of an image of a horse, what if you found yourself looking at a memory of a past traumatic incident? It is still separate from you. Such memories are not inside you; they’re not part of you. That is good, because although you cannot be causative with respect to things that you regard as part of you, you can be with respect to things that are outside of you. You can’t act on something that is inside you, because every time you act on something, it is by definition outside of you; your action separates you from that thing. If you take the viewpoint: “Well, this is just part of me,” “I’m just like that,” “It’s just the way I am,” or whatever, it gives you a very ineffectual viewpoint, whereas if you say “This is not part of me… this is something I can perceive… this is something that is outside of me,” it gives you a viewpoint from which you can act.

We can see, from this reasoning, how Traumatic Incident Reduction gives us access to resolving past traumatic incidents, no matter how traumatic, no matter when they happened.