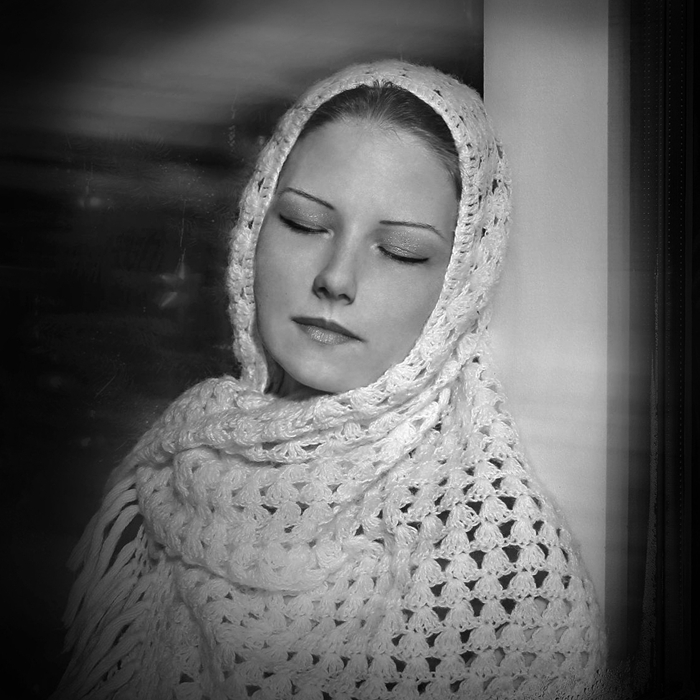 The Body’s Learned Response to Trauma

Most people, at some time in life, have had sudden and unexplained feelings, pain or reaction. You may have wondered what is happening and searched for a way to explain and relieve the negative sensations. These kinds of unwanted feelings can occur when a person has an experience that bears some similarity to a traumatic incident from the past.  The replay of those similar aspects can trigger a recurrence of some of the negative effects of that trauma.

To understand how this happens, let’s examine an imaginary example.  It’s a hot summer day and Noah is having lunch at an outdoor cafe.  Suddenly he sees a man breaking into his car that is parked on the street nearby.  Noah’s immediate reaction is anger.  The anger is not just in his mind, but is occasioned with hormonal changes and other physiological effects.  Noah rushes out toward his car hoping to stop the stranger’s damaging actions.  The man takes out a gun and shoots at Noah, grazing his head and drawing blood, but not causing any serious damage.  In response to blood loss, the body’s natural reaction is to reduce blood flow to the injured area, in this case, Noah’s head.   Fortunately, although he suffers physical and emotional trauma from this incident, Noah survives.  So, in this example, the traumatic incident contains elements of: hot weather, eating lunch, surprise, anger, head injury, restricted blood flow to the head, and head pain.

Some years later, Noah is having lunch in a restaurant on another hot day.

This time he is with a friend, Sarah.  Sarah makes an unexpected comment for which Noah feels some anger.  At this point we notice a number of similarities to the earlier traumatic incident: hot weather, eating lunch, surprise, and anger.  The similarities to the earlier traumatic incident cause some of the effects of that incident unconsciously to be replayed.  Noah begins to feel a headache.  The past trauma’s feeling of pain in the head is being replayed, but the restricted blood flow to Noah’s head is also being replayed.  This is an example of a more general principle: when one or more elements from a trauma are repeated in a different setting, a person can experience some of the negative effects that were associated with that earlier trauma.  The body has learned a pattern of response as well as some negative feelings from the traumatic event.

As one goes through life, additional incidents involving similar characteristics become connected unconsciously, and can get triggered together.  For Noah, it means that he now has a tendency to get headaches in certain circumstances.  It must be realized that the process of triggering is, at least partially, non-conscious; the person is not aware that past events and their negative effects are being restimulated.

The technique of Traumatic Incident Reduction (TIR) can eliminate or reduce the effects of triggering.   In a normal life, the power of triggering continues to increase as more painful incidents get added to chains of incidents containing unwanted effects.  For this reason, TIR is especially valuable; it breaks the ever-increasing pattern of triggering.  TIR can therefore result in better feelings and better responses, but also in a real improvement in the functioning of the body.

Why does the body replay the negative aspects of a trauma?   Replaying the past is how the body learns.  With TIR, the person is becoming aware of what the body has learned, and with this new knowledge, is actively establishing a set of more positive responses.  This is why we view TIR as an educational method.