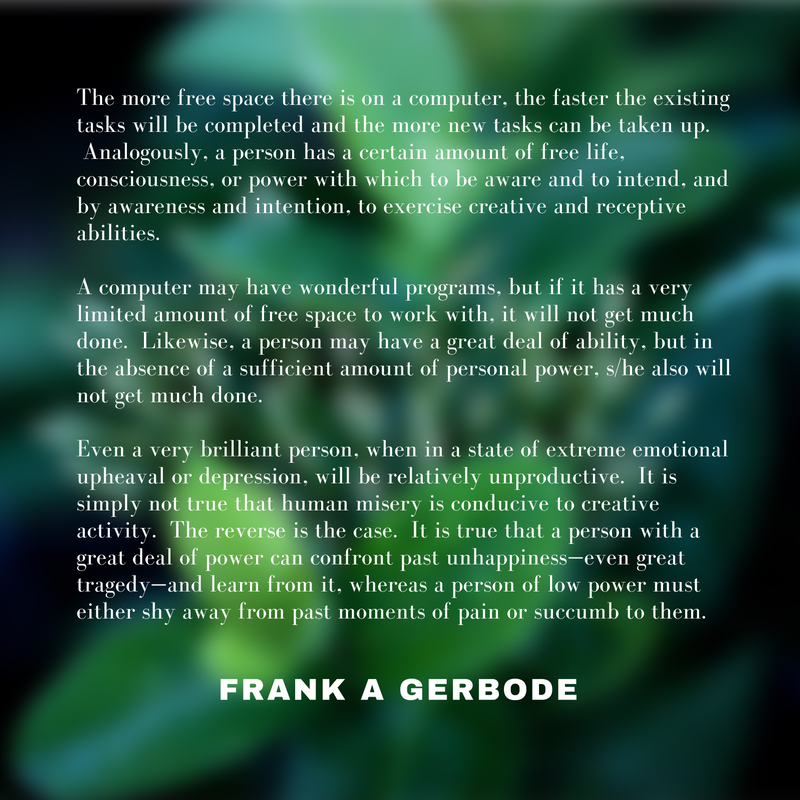 Burning Down The House

The difference between traditional mental health and trauma specific treatment is like bad and good firefighting.

In Western Mental Health, when an alarm goes off (a disturbing life event or symptom), the truck drives by the building. If they don’t see smoke, they keep driving. The western model is about illness, dysfunction, doing or not doing. As long as someone can do what they’re supposed to do, and avoid what they’re not supposed to do, they’re not ill. They may not be well, but we don’t care about that, as long as they can perform. If they can perform ok, they get no help until they stop performing. Then it’s too late.

With Trauma Specific Care, when an alarm goes off, the crew assumes there’s a reason- probably a fire. They go into the building and search until they find it, or they’re sure it’s a false alarm. They know if you ignore a fire, it won’t go away…

They also know a small fire is easy to put out. They believe people are more than just what they do. People are worthy, just because they are. This is also true of traditional, indigenous healing and spiritual practices – people are valued. They aren’t just left to suffer. If there’s an event that’s left a traumatic memory, it’s addressed and resolved, no matter how small it may appear at the start.

In Western Mental Health, once fire can be seen from the street, counselors go into the building (the client’s life) and find it full of smoke (disabling symptoms and life problems). They immediately start fighting the smoke. They focus on the symptoms rather than the cause. They’re stunned that no matter how much smoke they fan away, there’s always more smoke- unless and until the whole thing burns to the ground

In Trauma Specific Care, facilitators go into the burning building expecting smoke, but looking for the fire. They may have to fan some smoke away to get to the fire, but they’re not getting bogged down fighting the smoke, they came to put out the fire. Once the fire is out, the smoke starts to clear by itself. Until the fire is out, clearing the smoke is pointless. The unresolved traumatic memory is the source of the symptoms, that is what must be resolved, then the symptoms stop.

Of course, smoke is dangerous, sometimes deadly. If the house has been allowed to fill with smoke, people need help with their most intrusive symptoms and most urgent life problems, or they can’t cooperate in putting out the fire. But if the practitioner gets bogged down fighting the smoke, they’ve done nothing to help the client. You might just as well drive the truck back to the station, the house is going to be a total loss anyway.